The Life in Between: poems/poemas


Call it a day, I wish they might have said To please the boy by giving him the half hour That a boy counts so much when saved from work. However it was, Neither refused the meeting. But the hand! The boy's first outcry was a rueful laugh, As he swung toward them holding up the hand Half in appeal, but half as if to keep The life from spilling.

But the hand was gone already. The doctor put him in the dark of ether. He lay and puffed his lips out with his breath. And then—the watcher at his pulse took fright. No one believed. They listened at his heart. No more to build on there. And they, since they Were not the one dead, turned to their affairs.

My Sorrow, when she's here with me, Thinks these dark days of autumn rain Are beautiful as days can be; She loves the bare, the withered tree; She walks the sodden pasture lane. Her pleasure will not let me stay. She talks and I am fain to list: She's glad the birds are gone away, She's glad her simple worsted grey Is silver now with clinging mist.

The desolate, deserted trees, The faded earth, the heavy sky, The beauties she so truly sees, She thinks I have no eye for these, And vexes me for reason why. Degradation, exploitation, and Slavery, of.

That this pervasive sense, of domination and humiliation. By the few over the many,. Calls us now to sit and rest. On the bank of the river without end or beginning,.

Poem of the week: Poema by Maria Teresa Horta, translated by Lesley Saunders | Books | The Guardian

And as we near the start of your next one I had some thoughts, during my morning walk, today in foggy orbit a dozen laps amidst a vortex of gulls calling to each other. I thought about you, Away in the desert, and how we, in airplanes like gulls fly to see each other, or to have adventures in far off lands, and how when I was a child I would escape in a double decker bus with the name of a dog.


My mother let me sit by myself upstairs, and look out across the silver roof line, as we flew north across sweltering summer fields and farms on old 99W. I was as high and as fast as any kid could fly, because almost no one did back then. And when I was twelve, they let me take the bus, by myself, to visit my Grandmother. My first adventure through canyons and over great arched bridges, on that dog named bus, that moved like lightening, and flew like a bird.

They packed me a lunch. You were so near to us twelve orbits ago. One dozen years ago today. A dozen, twelve, doze, doce One plus eleven, Two more than ten, A pair of sixes, A seven and a five, One half of twenty four No one knew then what good things would be ahead for us; Challenger, and you exploded upon the world, And even though it has been rough sometimes for us most of the time, it is pretty good. This year Your annual poem Came late. It was 20 years ago today. Begins the song by Sergeant Pepper. That today. On that morning early. Beneath the exploding star. My life changed — exploding rocket that you were. 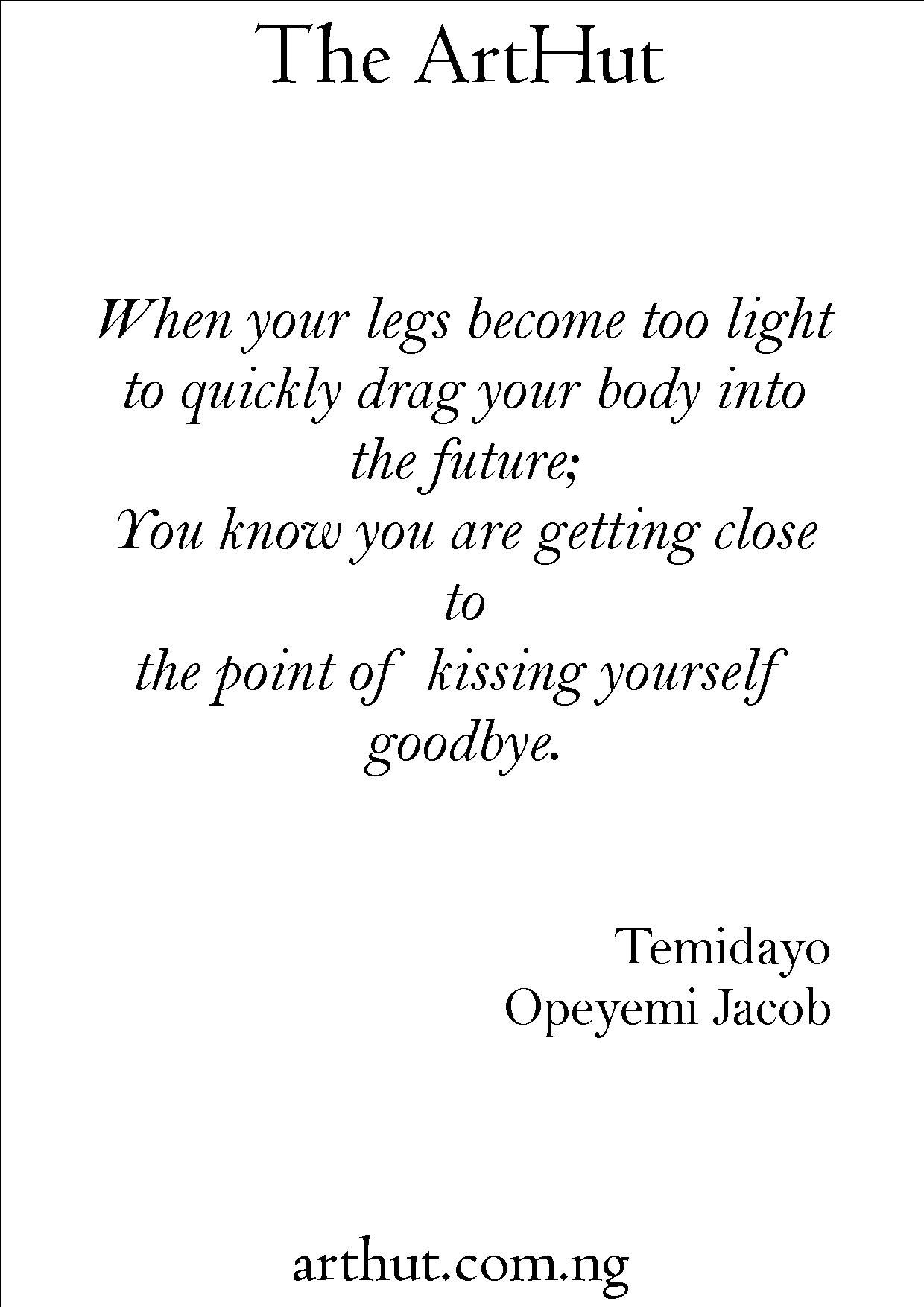 You making your first cries,. You, all covered in mother. And whispered in your ear,. And you stopped crying, and. With the one eye covered in goo and the other. You forever honored me by being the first person on this planet that you saw, and though many tried, they never took this away from us. You may not know this, yet. And why should you? As there is no way to explain. You, yourself. Have a son. A friend, a hope, a colleague, a future.

Though distance and time have often been our Challenger. What love I have reserved for you. No one is able to take away. Happy 20 th my son, you do us proud!

Ouro Preto. Upon the completion of your first 25 turns. Around this star. And with your own. New turns, and.


A career. And future, while. Taking time now. In between your adventures. To write down your own stories. That read as bright as that sun we circle together, and.

Me, older now. And not altogether unlike my father. Was then, and. You with a life across a continent. As close as we are as far. With time.

That expands and contracts. With heartbeats that beat time. Along flight lines. On shelves. In maps. In books. On hearts.